Having in mind the aforementioned dynamics of Futsal as a game, the need for a Goalkeeper’s more proactive participation in the game on the field is imposing. The idea that a Goalkeeper should stay on the goal line and defend kicks that the defense players don’t manage to block is obsolete. In such a strategy, the percentage of successful Goalkeepers saves is much smaller then in cases when the Goalie is following the game away from the basic goal line.

With dimensions of the field in mind, as well as the number of players in the penalty area during an opponent’s attack, it is obvious that a Goalkeeper’s field of vision is narrowed and limited, and therefore the time to react is minimized. In order to forestall that, the Goalie should anticipate the opponent’s action standing close to the edge of the penalty area, which is 5-6 meters from the goal line (when the opponent’s action starts from their half of the field). To cut possible long balls or balls running along the out line or diagonally, they need to come closer the opponent’s kick as early as possible as far from the goal line whenever that can be done; because in those situations the goalie maximally shortens the defended surface of the goal.

Another very common situation is that a Goalkeeper has to intervene by heading the high balls outside of the penalty area. For a successful intervention with the head, a good assessment of the ball’s flight is essential, as well as a timely take-off and the heading, but in such a way that the kick ends with open eyes in order to keep full control over the trajectory of the ball.
The most common mistakes made by Goalkeepers when performing this kick are:
-Bad estimation of the ball’s trajectory;
-Allowing the ball to hit them, instead of them hitting the ball;
-Performing the kick with their eyes closed, which strips them of any control over the performed intervention. 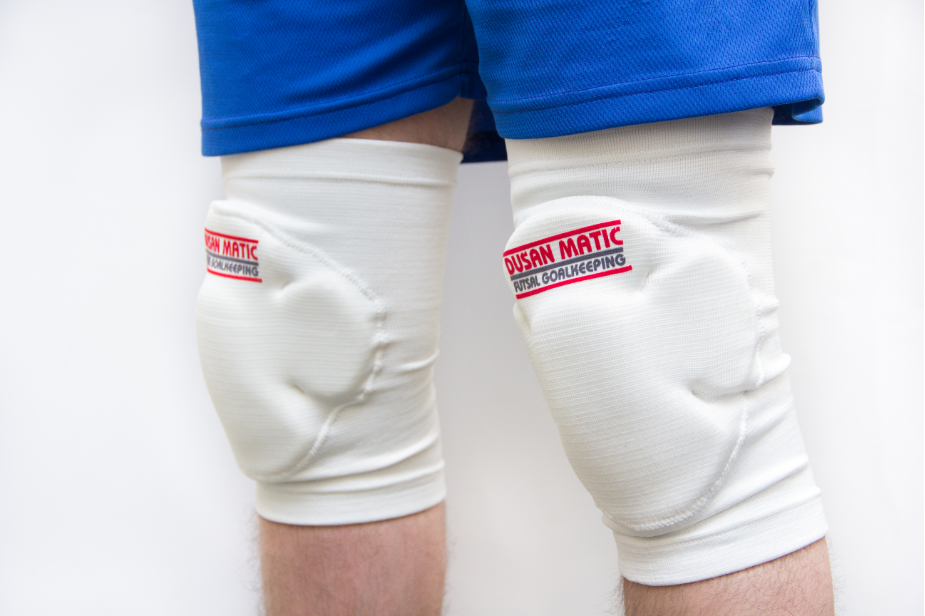 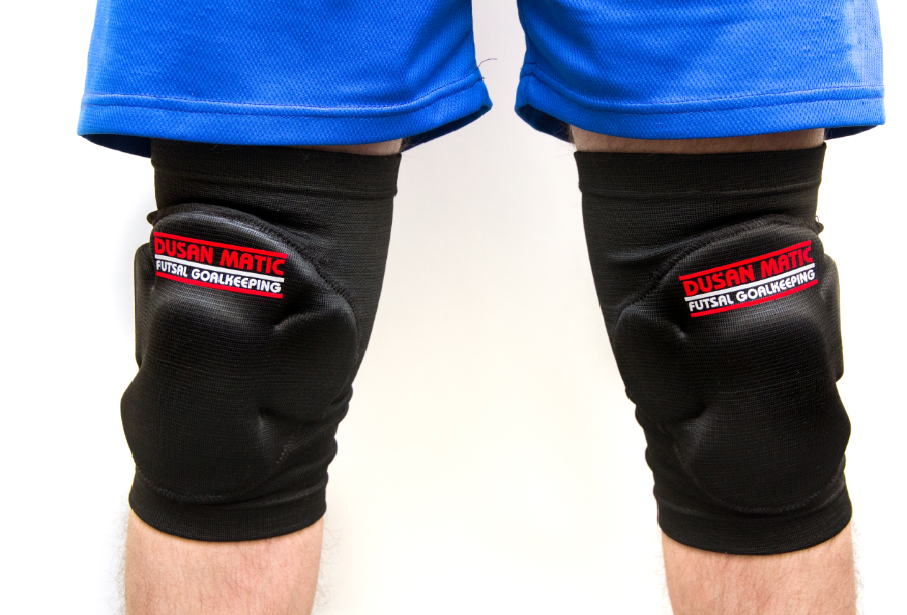 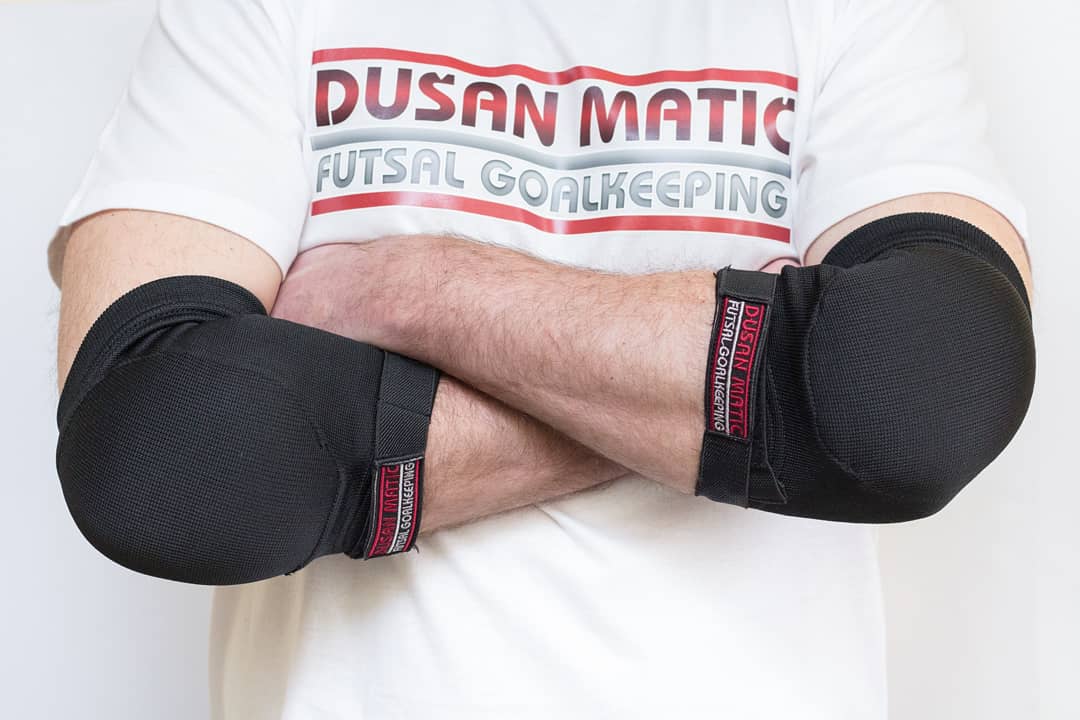 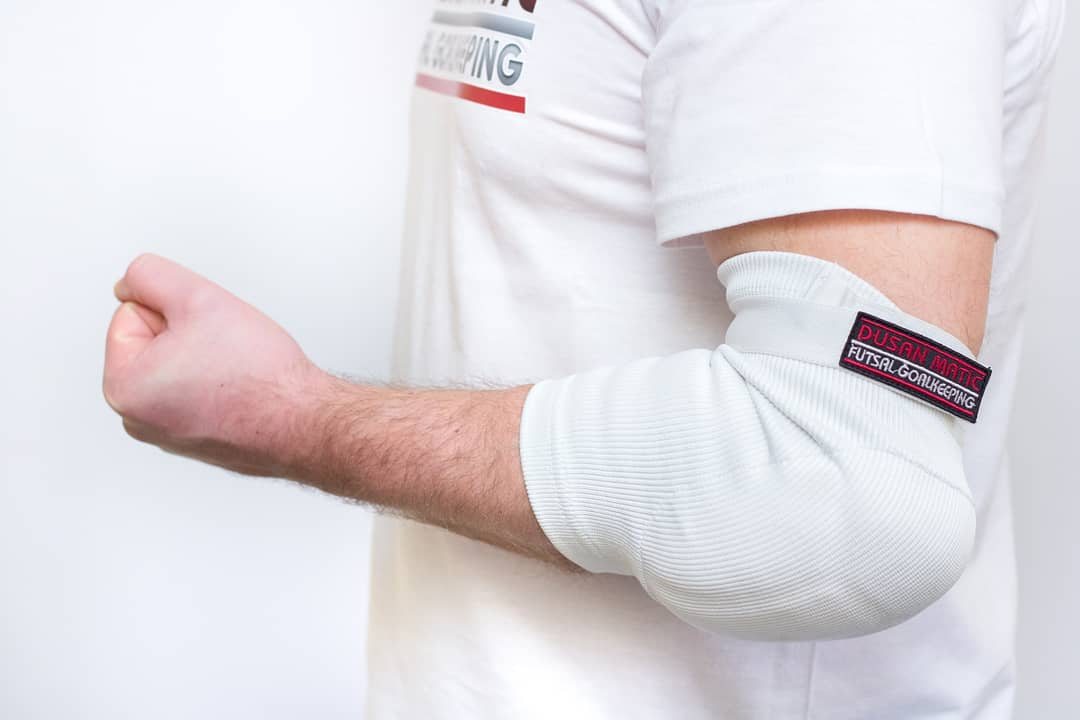